Back to all posts

The People Smuggler was the highest selling Australian book in the 2012 Sydney Writers' Festival and has won:

It was short-listed for:

It was long-listed for:

Get the book the critics are raving about! 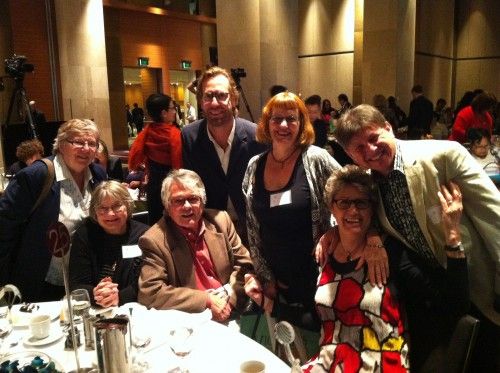